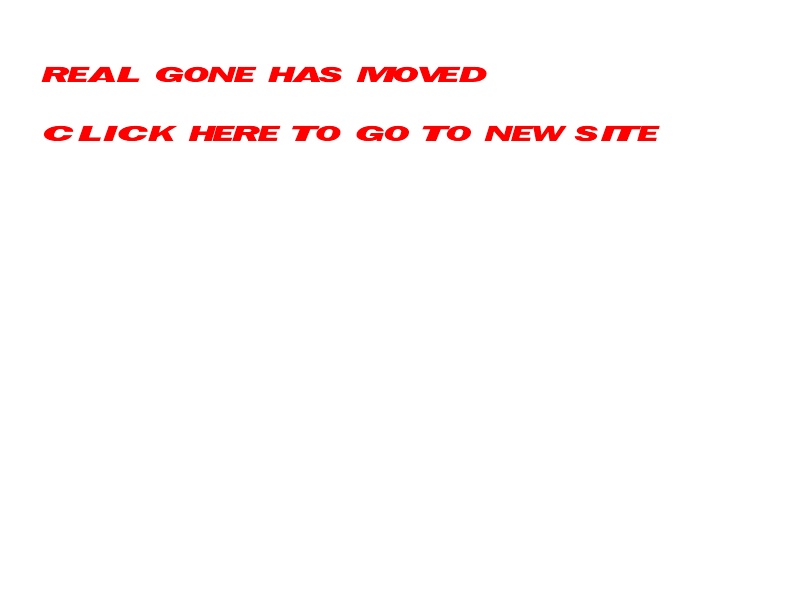 Post ‘Yield’, Pearl Jam’s career seemed to go more than a bit wobbly. Their sixth and seventh albums (2000’s ‘Binaural’ and 2002’s ‘Riot Act’) were largely sub-standard. 2006’s self-titled offering offered some improvement, even scoring a US #1 single, but even so, Pearl Jam’s best days seemed long gone. 2009’s ‘Backspacer’ represented an unexpected return to form, quite possibly their most cohesive work since 1994’s ‘Vitalogy’.

It’s surprising that in all the years of being Pearl Jam’s frontman (and instantly recognisable voice) it took Eddie Vedder so long to record his first full solo album. That honour went to the soundtrack for the 2007 movie ‘Into The Wild’ (although Vedder was no stranger to soundtracks by that point, having already contributed recordings to the soundtracks for ‘I Am Sam’ (solo) and ‘Dead Man Walking’ (two recordings with Nasrat Fateh Ali Khan). This, Vedder’s first non-soundtrack work, still sounds like it ought to accompany a movie. ‘Ukulele Songs’ does exactly what it says on the tin: a bunch of recordings featuring Edward Louis Severson III and his uke. It offers sixteen pieces of music – some original compositions, some covers – with the Vedder-penned numbers, supposedly written between 2001 and 2011.

A re-recording of the 2002’s Pearl Jam track ‘Can’t Keep’ opens the disc, where after a muted strings intro Vedder busily hammers at his ukulele. His vocal has a strong delivery in places, but the stripped back nature of the arrangement painfully highlights his limitations as his vocal wobbles off-key in various places, particularly during the longer notes. It sort of works on the ukulele, but then it was supposedly on the uke that Vedder wrote his original demo of the number way back when. With the token gesture to Vedder’s rock career out of the way, ‘Sleeping By Myself’ brings a folk vibe, with a vocal much softer around its edges and the ukulele similarly toned down. Although the idea of Vedder + uke may seem like a mere quirk, this has a campfire charm and wonderfully intimate nature. Similarly, the gentle ‘Without You’ features Vedder’s best vocal, with more bass end than some of the other tracks, but essentially capturing the brilliant softer sounds of his range, in a recording which could stand alongside Pearl Jam’s ‘Better Man’ in terms of vocal greatness. Elsewhere, the ringing tones of ‘You’re True’ (a number which, although fine, would be even better with a mandolin included too) and relatively sparse ‘Light Today’ provide enjoyment, if not a lot of variety.

While some of Vedder’s self penned tunes have a one-take DIY charm, it’s a couple of cover tunes which perhaps leave the strongest impression. ‘Sleepless Nights’ (best known in versions by The Everly Brothers and Gram Parsons with Emmylou Harris) finds Vedder joined by The Frames’ Glen Hansard. With that second harmony voice, Vedder sounds more natural, and although his voice is louder - more distinctive than Hansard’s - the two performers sound good together. Cat Power guests on a version of the 1920’s song ‘Tonight You Belong To Me’ (possibly best loved in its 1979 rendition by Steve Martin and Bernadette Peters from The Jerk), and as expected, with Vedder providing the lower registers and slightly mumbly delivery and Cat delivering a distinctive female counter melody (with their male/female parts in reverse of Martin & Peters), it’s schmaltzy simplicity is lovely. He really pushes his luck a little far on an empty rendition of The Mamas and Papas ‘Dream a Little Dream’, though, where the baritone vocal is almost inaudible.

‘Ukulele Songs’ certainly adheres to that old saying that a solo work should be markedly different from a performer’s “day job”. The album is enjoyable in places, though its sparse qualities understandably show up Vedder’s occasional vocal raggedness. Also, the fairly uniform nature of the material means ‘Ukulele Songs’ doesn’t always sound like it was designed to be heard in one sitting; even with the relatively short running time of 35 minutes it can feel a little one paced. Even so, there are a few great tracks to be cherry-picked.